On 24 and 25 April the complete OBELICS consortium met for the second General Assembly in Paris at the SIEMENS premises.
On 24th April the complete consortium was updated on the general progress of all WorkPackages and Use Case Clusters and on the second day workshops were organised to get into more detail of the Use Case Clusters and Workpackages.

Also a start has been made with the interaction with another GV07 project: HiFi-Elements. Representatives of both projects met and discussed the cooperation possibilities in the field of interface standardisation. 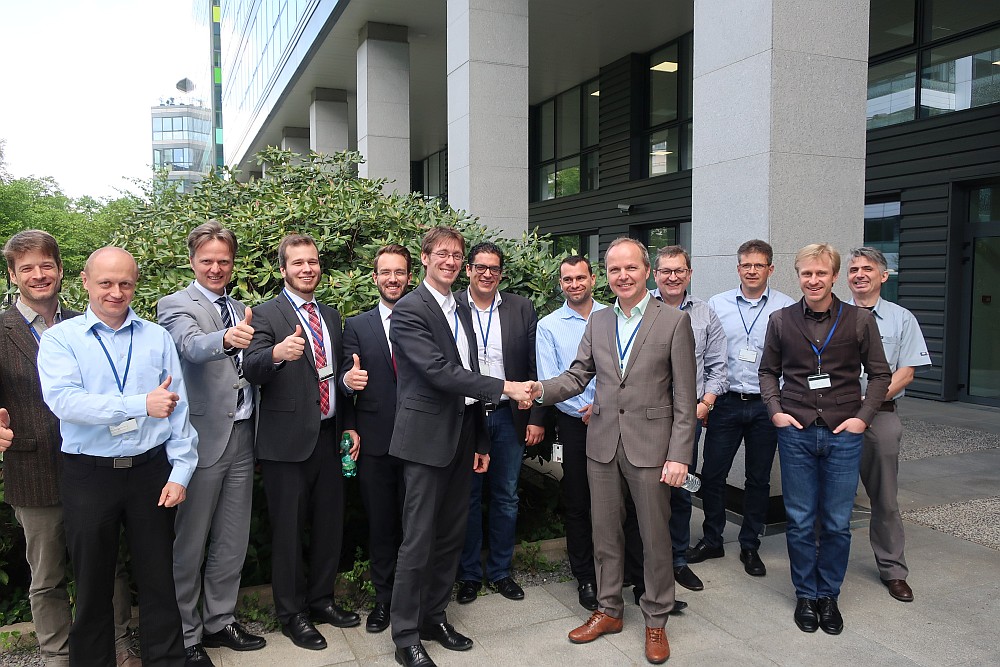 Report on the H2020RTR conference